Born in France and currently based in London, Louis-Victor Bak is a solo and chamber music pianist. After beginning the piano at the age of fourteen following seven years of flute studies, Louis-Victor was taught by Vinca Bonnaud, then by Chrystel Saussac at the Conservatory of Lyon (CRR). Finishing these studies in 2017, he started to work with Laurent Boullet in Berlin and then moved to London in 2019.

Louis-Victor has recently performed as a soloist at St James’s Piccadilly, St James’s Paddington and at the Amaryllis Fleming Hall of the Royal College of Music. He has also performed at St Bride’s, St John’s Waterloo, St Paul’s Bedford, the Russia Culture House of London, the Routh Hall Bromsgrove and in France (Salle Witkowski, Palais St Jean, Musée des Tissus et des Arts Décoratifs de Lyon, Salle Debussy), Spain, Sardinia and Switzerland. Louis-Victor recently performed with Paul Jenkins and the Knighton Chamber Orchestra in Leicester and he was invited to perform in the Second Prokofiev Festival in London in 2021, the French festival “Musique et Or” and the 17th edition of the festival “Printemps des Poètes” in 2015. 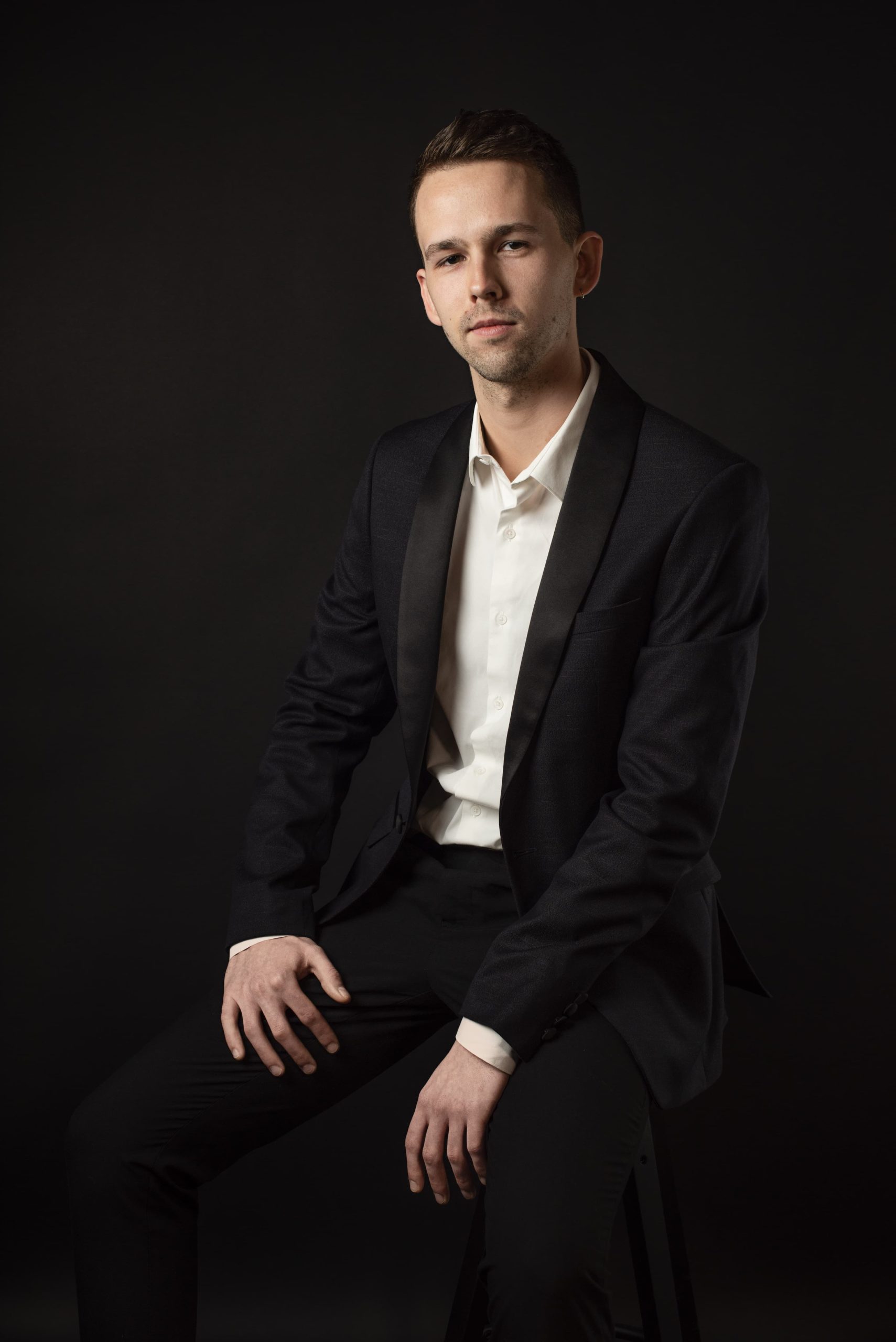 Over the years, Louis-Victor had the chance to study and perform in masterclasses with Stanislav Ioudenitch, François Dumont, Jean-François Antonioli, Cecile Edel-Latos, Florent Boffard and Claire Desert.

Louis-Victor Bak is currently studying at the Royal College of Music, London for a Bachelor of Music with Edna Stern. At the same time, he is studying Pianophysiology and Musical Interpretation in Berlin with Laurent Boullet, who is Head of Department “Piano Technique & Physiology” at the International Piano Academy Lake Como.

Louis-Victor Bak is an artist of Talent Unlimited UK and The Keyboard Charitable Trust. He is a 2022 recipient of the Royal Philharmonic Society Julius Isserlis Scholarship.